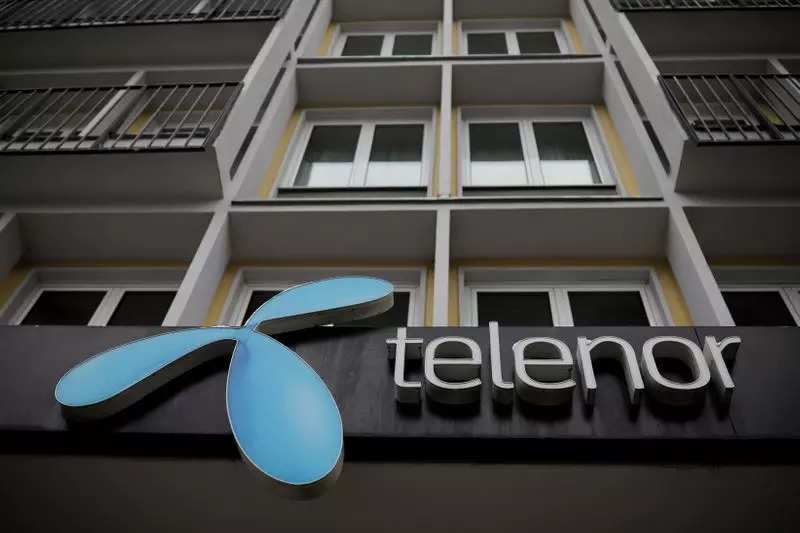 Both companies said they were discussing the merger of the telco operations of Celcom Axiata Berhad and Digi.Com Bhd , in which the parties would have equal ownership estimated at 33.1% each.

Malaysian institutional investors would own at least 17.9% of the shares in the new company, ensuring that the overall local ownership exceeded 51%, Axiata said.

The company would be called Celcom Digi Bhd.

Reuters reported earlier on Thursday that Axiata and Telenor were set to announce a deal involving the Malaysian mobile operations of both firms.

As part of the transaction, Axiata would receive newly issued shares in Digi, a cash consideration from new debt in the merged company of about $400 million and a further $70 million from Telenor Group, Telenor said.

“A transaction will realise synergies and provide value for shareholders in line with our strategy of further developing Telenor’s Asian portfolio,” Telenor said in a statement.

The Norwegian company, which is the largest shareholder in Digi, has other Asian operations in Thailand, Bangladesh, Myanmar and Pakistan.

Axiata said the merged company aimed to be “a leading telecommunications service provider in Malaysia in terms of value, revenue and profit”, and was expected to have proforma revenue of about 12.4 billion ringgit ($3 billion).

It was expected to have earnings before interest, taxes, depreciation and amortisation of about 5.7 billion ringgit, and an estimated 19 million customers.

Trading in shares of Digi and Axiata was suspended earlier in the day pending the announcement.

In September 2019, Telenor and Axiata called off a proposed deal to create a telecoms joint venture with nearly 300 million customers across South and Southeast Asia, blaming “complexities”.

And last year Telenor said it was combining its Asian operations into a single entity under new leadership to be better placed to pursue deals in the region.