B3W should first start with the U.S. domestic infrastructure -

B3W should first start with the U.S. domestic infrastructure 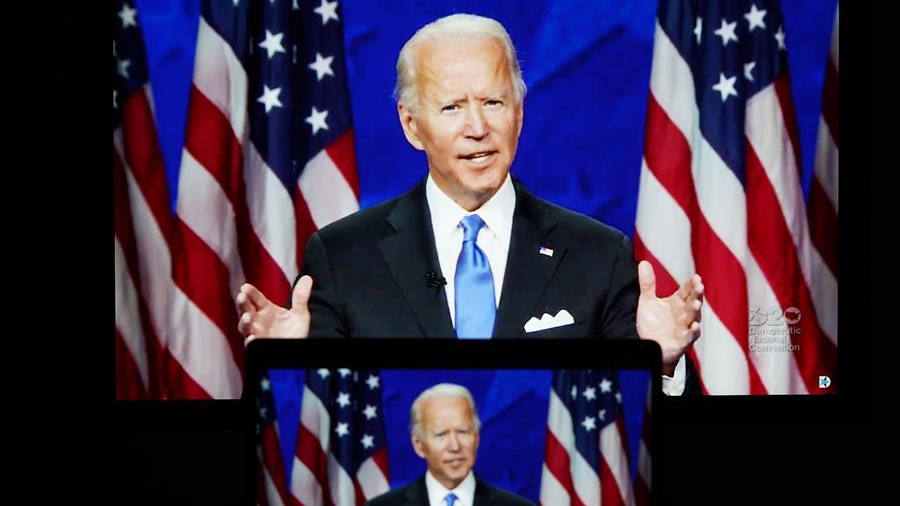 Notwithstanding its competitive nature with China’s Belt and Road Initiative (BRI), special attention should be paid to the Build Back Better World (B3W) initiative proposed and led by the United States and endorsed by the other G7 members. The initiative aims to address the need to bounce back from the health and economic mayhem caused by the global COVID-19 pandemic.

On June 12, the White House issued a press release that contained a bit more details about this so-called “values-driven, high-standard and transparent infrastructure partnership led by major democracies” to help narrow the over $40-trillion infrastructure needs in the developing world. It said, “B3W will be global in scope, from Latin America and the Caribbean to Africa to the Indo-Pacific.”

Although credit should be given to the Biden administration as they say the current gap in infrastructure need is indeed global, it is worth noting that from the U.S. perspective, the statement shows that the priority here is the United States itself, not Latin America, Caribbean, Africa or the Indo-Pacific.

For example, right out of the city across the Potomac River into Virginia, the road condition on the George Washington Memorial Parkway is currently so deplorable that it would even put the great name of George Washington to shame. America desperately needs a revamp of its infrastructure, an issue that has stirred up much national attention ever since the early days of the Trump administration.

Biden is indeed working very hard on that, trying to pass his infrastructure bill in the Congress. But even setting aside the obvious doubt about trying to address someone else’s problem before addressing his own, the exact wordings in the B3W statement from the White House sound familiarly hollow, with many promises of blank checks.

If one reads through the B3W statement carefully, it is hard not to deplore the same old Washington politics that the Biden administration tries to introduce internationally. The statement never mentions a concrete investment number committed by the United States or its allies in G7, nor does it even promise a concrete commitment. 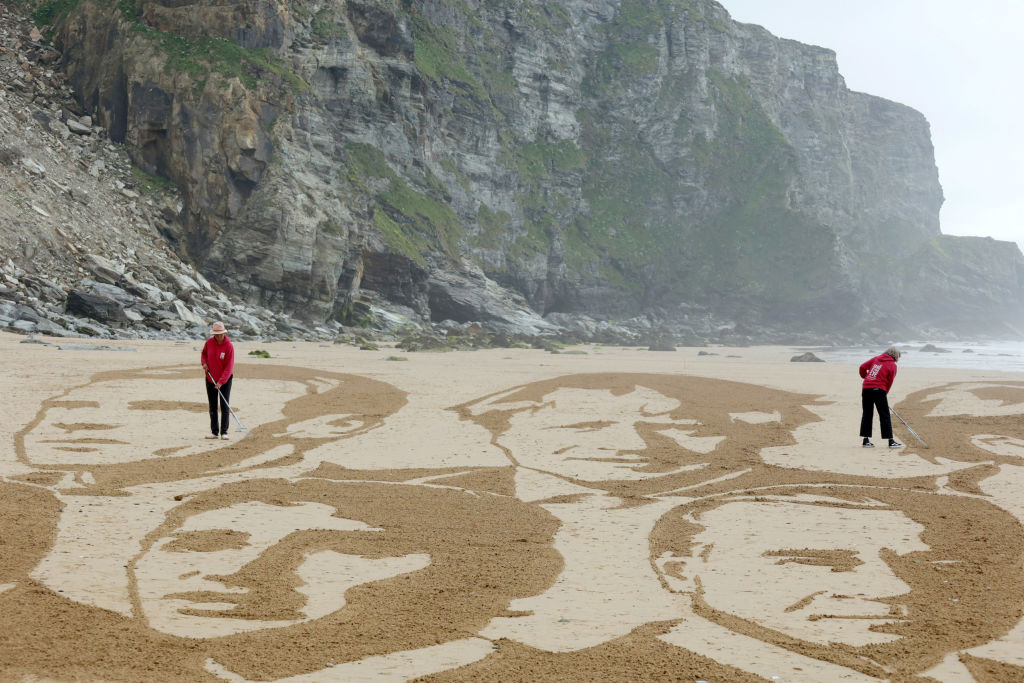 What it really says, among other things, is that it will be “mobilizing private-sector capital,” it will “seek to mobilize the full potential of development finance tools,” and it will “collectively catalyze hundreds of billions of dollars of infrastructure investment.”

Now pay close attention to these verbs: mobilize, catalyze, etc. My blunt interpretation is that it means they are not really going to do it. They will try to have someone else, the private sector, to do it. But the problem is that this does not necessarily mean that it hasn’t been tried before, even in the United States. They tried during the Trump administration, but nothing was ever accomplished.

Back in 2018 when the United States was still intoxicated in Trump’s “making America great again” dream, his economic advisor Gary Cohn devised an elaborate scheme to jump-start investments in infrastructure with the private capital.

According to the plan, the federal government is supposed to spend $200 billion of federal grants to leverage off investment by the private sector in the amount of $1.5 trillion in new infrastructure projects. The grant awards would be capped at 20 percent of a project’s total cost.

Although Cohn’s idea seems to be feasible, this grandiose plan got nowhere without a single dime spent. The fact that, after more than 3 years, more potholes have propped up on George Washington Memorial Parkway well proved the point.

Now the Biden administration is talking about the same old stuff, other than the obvious difference that this is for foreign countries, and that no U.S. federal grant money is likely to be shelled on countries in the developing world. How can it be any convincing?

It is certain that the idea of the United States and its like-minded allies to invest in infrastructures in the developing world is correct, but some real commitments should also be made.

(If you want to contribute and have specific expertise, please contact us at opinions@cgtn.com.)