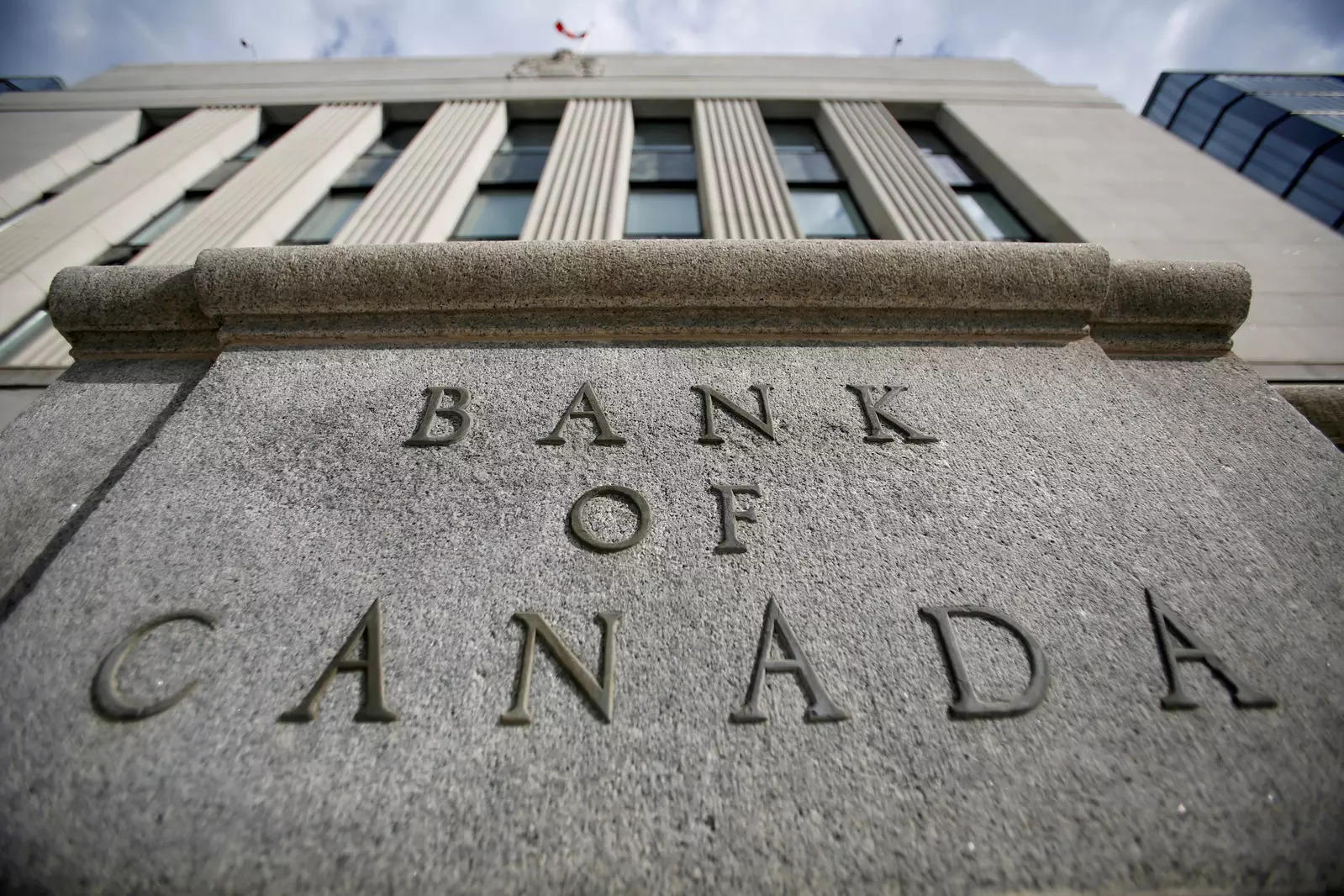 OTTAWA: The Bank of Canada on Wednesday said it feared high housing prices could result in stretched borrowing and lending, leaving some households and financial institutions vulnerable to an economic downtown.

National resales have hit record highs amid the COVID-19 pandemic while inventories of existing homes are at all-time lows, with demand supported by high disposable incomes and low mortgage rates.

The central bank said that while housing market strength was rooted in a fundamental increase in demand, past experience showed people could start speculating in property.

“This poses several risks. High prices could result in stretched borrowing and lending, leaving some households and financial institutions more financially vulnerable to an economic downturn,” the bank said in its quarterly Monetary Policy Report.

The Teranet-National Bank Composite House Price Index in March was up 10.8% on the year, with a record 81% of the broader 32 markets surveyed posting annual gains above 10%. That far exceeds the last peak in 2017.

Bank of Canada Governor Tiff Macklem told reporters “it would be a mistake” for people to treat housing as an investment opportunity because they thought prices would increase forever.

Despite calls for action, federal Finance Minister Chrystia Freeland did not unveil major housing measures in her budget on Monday. She did promise a new annual national 1% tax on vacant or underused property owned by non-resident, non-Canadians.

Macklem said this would “tend to reduce speculation” and encourage the owners to rent out properties.

He also praised Canada’s financial regulator for proposing to tighten up its mortgage stress test.

The bank said the pandemic had boosted the attractiveness of larger, single-family homes and housing in suburban and rural areas. Although supply cannot meet the sudden increase in demand in the short run, a large number of building permits have been issued, it noted.