Google, and Amazon have announced a slew of contributions and initiatives to help India turn the tables on Covid.

As Covid cases continue to surge in India, big tech firms such as Microsoft, Google and Amazon are pledging their support.

Google said it would contribute Rs 135 crore. This includes two grants totalling Rs 20 crore from its philanthropic arm Google.org for:

The funding also includes donations from more than 900 Google employees, who have contributed Rs 3.7 crore for organisations supporting high-risk and marginalised communities.

Microsoft chief executive Satya Nadella also committed to support the purchase of critical oxygen concentration devices, in a tweet on Monday. Microsoft will also continue to “use its voice, resources, and technology to aid relief efforts”.

On Sunday night, Amazon joined hands with ACT Grants, Temasek Foundation, and Pune Platform for COVID-19 Response (PPCR) among several industry partners to airlift over 8,000 oxygen concentrators and 500 BiPAP machines from Singapore. It said this medical equipment will be donated to hospitals and public institutions in various cities.

said it is also procuring over 1,500 oxygen concentrators and other critical medical equipment that will be donated to hospitals and medical facilities.

‘WhatsApp group admins not liable for objectionable posts by others’ 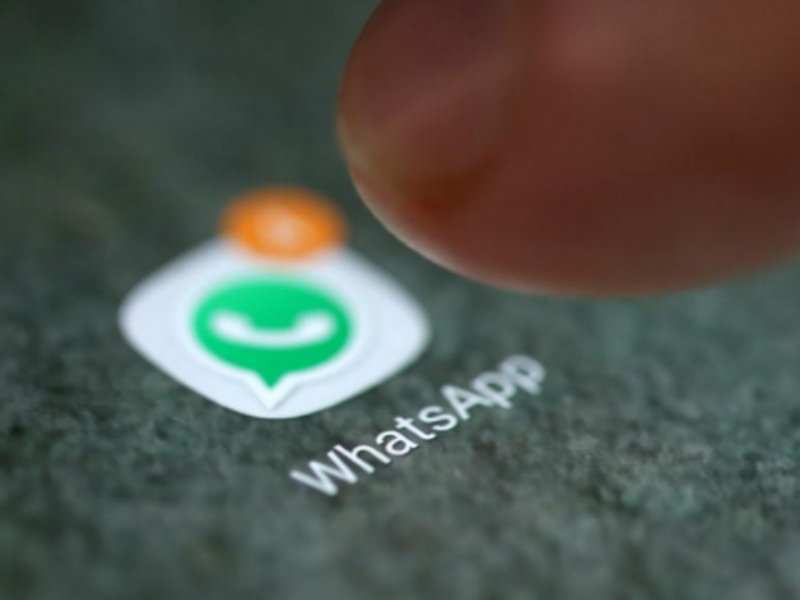 A WhatsApp group administrator cannot be held criminally liable for an objectionable post by another member of the group, the Nagpur bench of the Bombay High Court said while quashing a case of sexual harassment lodged against a 33-year-old man.

The bench noted that WhatsApp group has only limited powers of adding or removing members from the group and does not have the power to regulate or censor the content posted in it.” Once the group is created, the functioning of the administrator and that of the members is at par with each other, except the power of adding or deleting members to the group,” it said.

What was the case about? A case was registered against 33-year-old Kishor Tarone after he allegedly failed to remove a member from a WhatsApp group, or asked him to apologise, after the person used indecent language against a woman in the group.

He was charged with “making sexually coloured remarks”, “insulting the modesty of a woman”, and abetment under the Indian Penal Code, and for “publishing or transmitting obscene material in electronic form” under the Information Technology Act.

Big plans: Lead School has partnered with over 2,000 schools in tier-2 and tier-3 cities with plans to reach 25,000 schools in the next five years. The edtech sector has seen a major influx of investor capital in the past year, due to a surge in online learning fuelled by the pandemic.

A significant chunk of these investments have gone into market leader Byju’s, which has raised around $1.5 billion in the past year and recently acquired Aakash Educational Tutorial Services in a deal worth nearly $1 billion.

Also raising funds is Bizongo, a business-to-business platform for the packaging and textiles sector. It has closed a $51-million financing led by the UK government’s development finance body CDC and Thailand-based Addventure. This fundraising is an extension of $30 million raised from Swiss hedge fund Schroder Adveq and others in January last year. As part of the funding round, the company has also raised debt from Strides, Trifecta Capital, Tradecred and IDFC First Bank.

Indian IT firms bagged a significantly higher number of big-ticket deals in the last fiscal, helped by pandemic, making it one of the best years in terms of large deal wins in recent times. To retain this momentum over the next few years, these firms are ramping up their large deal teams.

Dealflow: Infosys reported large deal bookings worth more than $14 billion in FY21– much higher than in FY20 — while its cross-town rival Wipro reported $1.4 billion worth of large deals during the quarter to March 2021. There are 50 large deals in the pipeline including many in Europe, analysts said.

‘Building up’: In an interview earlier this month, Wipro chief executive Thierry Delaporte said they intend to sign more billion-dollar deals. “I don’t think we have the machine yet but we are building it up,” he said. 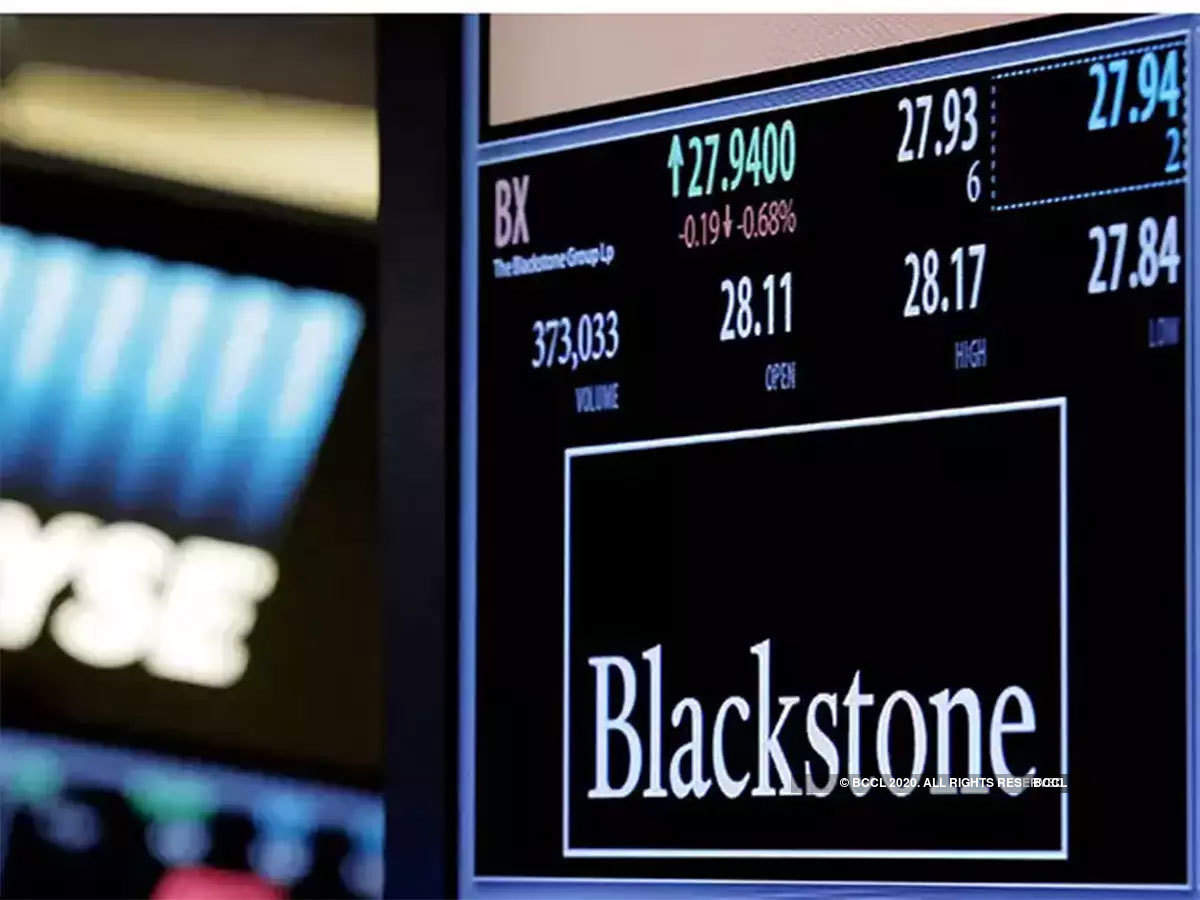 Private equity firm Blackstone has flipped its investment in Mphasis to another of its funds and has teamed up with UC Investments and Abu Dhabi Investment Authority (ADIA) to invest up to $2.8 billion to take a majority stake in the IT firm.

The transaction triggered an open offer for the purchase of up to a 26% additional stake in the company from public shareholders. Blackstone has offered $1.1 billion (Rs 8,262 crore) to buy this stake at a price of Rs 1,677.16 a share.

Sale talks called off: Blackstone had been looking for a seller for Mphasis for the past few months and held talks with bidders including Carlyle Group and Singapore state investment fund GIC. While Carlyle eventually emerged as the sole bidder for the IT firm, negotiations hit an impasse over a difference in valuations, ET reported last month.