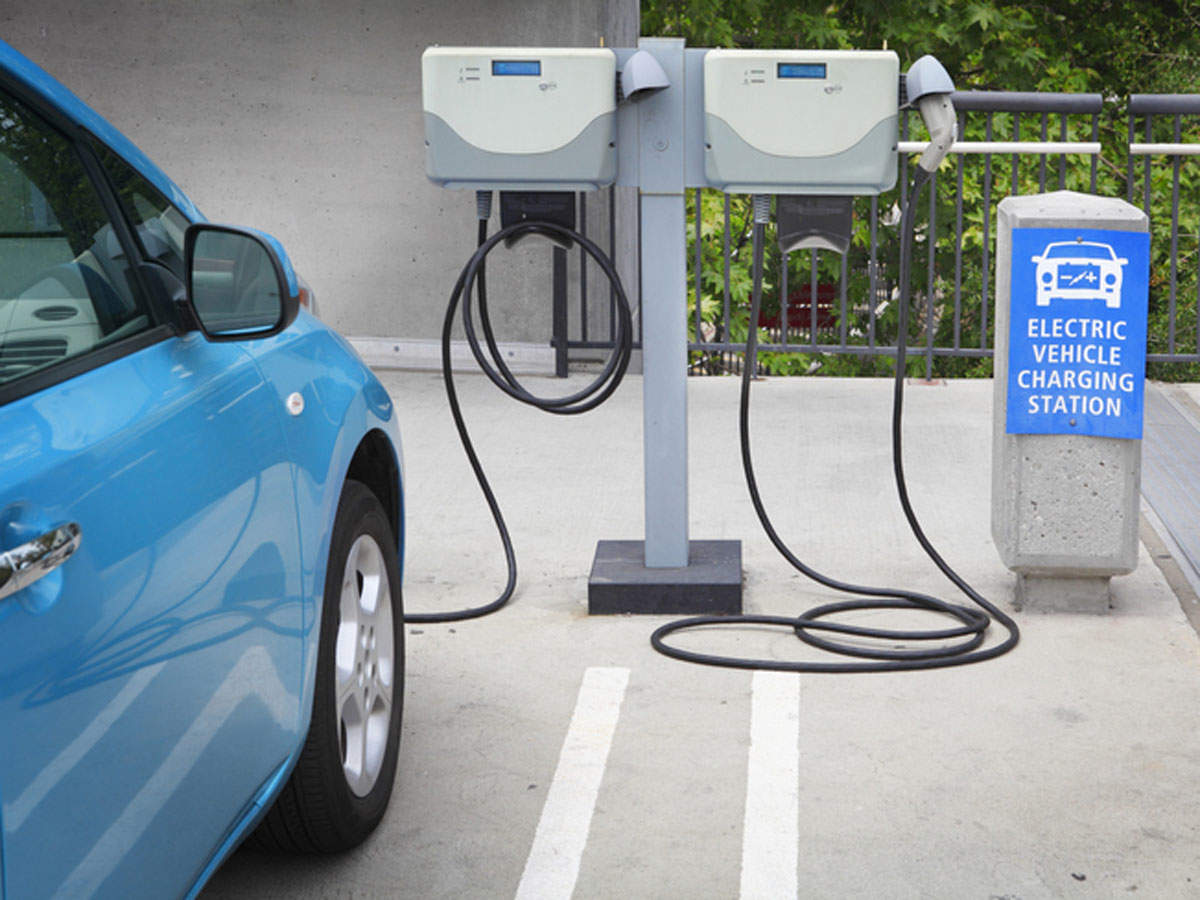 Central and state governments need to reduce uncertainty and roll out clear long term policies to enable growth of the electric vehicle sector in the country, according to CEEW Centre for Energy Finance’s (CEEW-CEF). The think tank also noted that the authorities need to work towards reducing the high upfront cost of electric vehicles (EVs) and enhancing charging infrastructure.

“Electric mobility is poised to be at the forefront of India’s green recovery. In the coming years, the central and state governments need to reduce uncertainty by rolling out detailed and clear long-term policies,” CEEW CEO Arunabha Ghosh said in a statement.

Besides, the Faster Adoption and Manufacturing of Electric Vehicles (FAME)-II scheme has achieved only 4.25 per cent of its sales targets till now, the think tank noted.

“One major barrier could be that many potential EV buyers are unaware of the financial incentives available to them such as user subsidies and significant exemptions from road tax and registration fees,” it added.

The CEEW-CEF, however, pointed out that the country’s electric mobility sector is in a recovery mode having witnessed sales of around 1.35 lakh units in the 2020-21 fiscal.

EV registrations formed 0.88 per cent of all vehicle registrations in the last financial year – the highest share ever achieved, it added.

The think tank also noted that the Indian automobile market has registered over 6.38 lakh EVs since 2011-12.

Two-wheeler and three-wheeler EV sales accounted for nearly 96 per cent of the electric mobility market in FY21, it added.

Further, the electric mobility dashboard noted that Uttar Pradesh, Bihar, and Karnataka were the top three states in terms of EV sales in FY21.

Uttar Pradesh alone contributed 23 per cent of the country’s sales, with 31,584 EVs sold in the last fiscal, it added.

“The top 10 states together made 88 per cent of all EVs sold in India. Tripura, however, leads with the highest share of EVs per 1,000 internal combustion engine (ICE) vehicles, with 52 EVs sold for every 1,000 ICE vehicles in FY21,” a CEEW-CEF analyst said.

The CEEW-CEF is an initiative of the Council on Energy, Environment and Water (CEEW), one of Asia’s leading think tanks.

It acts as a non-partisan market observer and driver that monitors, develops, tests, and deploys financial solutions to advance the energy transition.