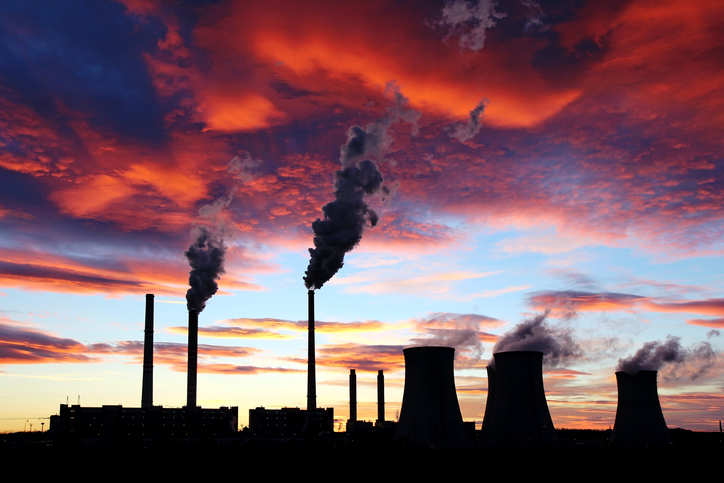 CHENNAI: Coal’s share in India’s electricity generation rose to the highest level in at least nine quarters during the first three months of 2021, government data showed, reversing a trend of renewable energy gaining at coal’s expense.

The share of renewable energy rose in 2020 when overall power demand was reduced by lockdowns to limit the pandemic.

This year seasonal factors have limited output of renewables, including hydro electricity, which are weather dependent, helping coal’s share to rebound.

The share of coal and lignite rose to 78.9% during the quarter ending March 31, compared with 75.9% in the same period last year, a Reuters analysis of daily load despatch data from the federal grid regulator POSOCO showed.

Coal’s contribution to India’s annual electricity generation fell for the second straight year in 2020, the data shows, marking a departure from decades of growth in coal-fired power.

A consistent rise in the share of renewables culminated in coal’s share in electricity generation falling below 60% for the first time in decades on Aug. 12.

Just over five months later, coal’s contribution to daily power output rose to more than 80% for the first time in at least 750 days on Jan. 20, a feat that was repeated nine more times to March 31, the data showed.

India’s annual electricity demand fell for the first time in at least 35 years in the fiscal year to March, with electricity consumption declining for six straight months ending August.