China’s demand helped sustain dry bulk seaborne trade during the year of the pandemic that was 2020. As a result, an economic rebound with the added emphasis on infrastructure is expected to further improve demand for Australia’s iron ore moving forward. In a recent report, shipbroker Banchero Costa said that “2020 was still a reasonably positive year for global iron ore trade, given that demand from China remained strong, and the main constrain has actually been if anything insufficient supply capacity from the exporters. Total global loadings in the 12 months of 2020 were up +1.4% yearon-year to 1547.0 million tonnes, according to vessels tracking data from Refinitiv. Mainland China accounted for 73% of global seaborne iron ore imports, and saw imports increase by +6.9% y-o-y to 1107.5 mln tonnes in 2020”. 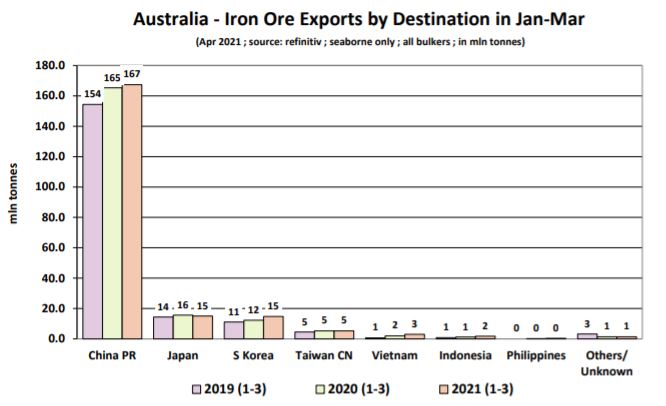 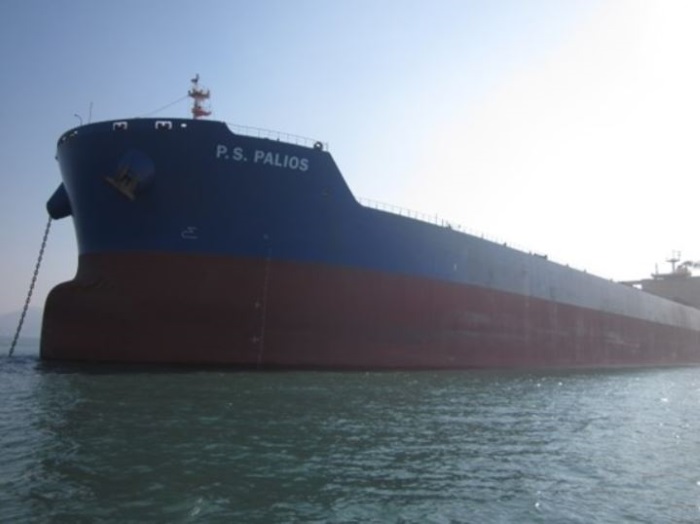 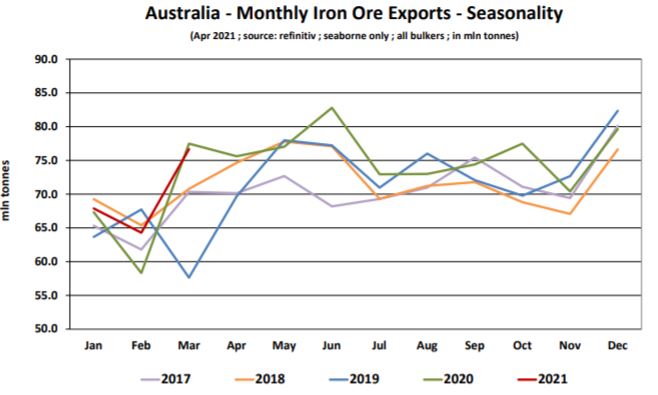