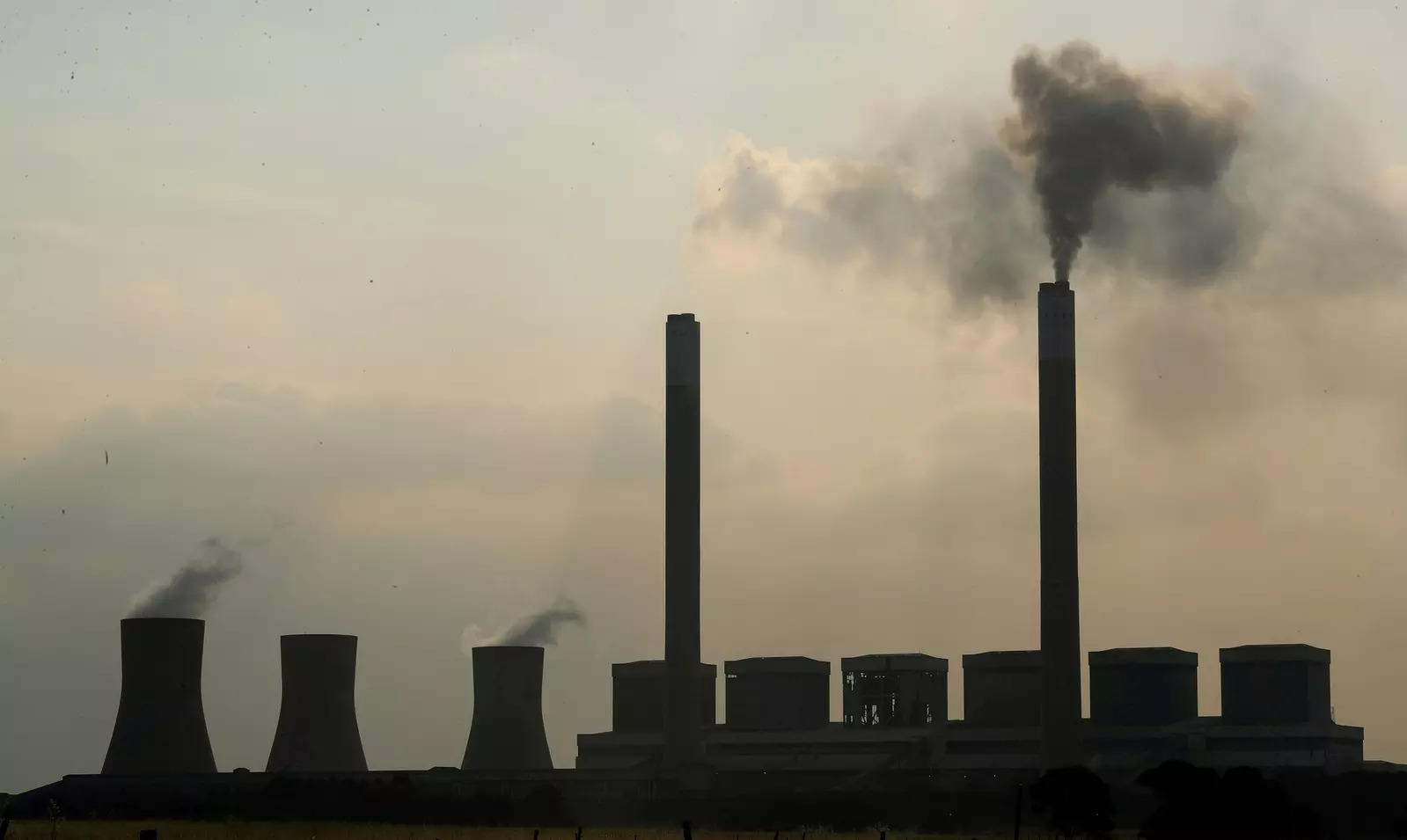 Chennai: Russia’s integrated nuclear power player Rosatom on Tuesday said a batch of equipment for upcoming two atomic power plants in India from European suppliers has been loaded onto a ship.

In a statement, Rosatom said the equipment manufactured by European suppliers of JSC ASE for Kudankulam Nuclear Power Project (KNPP) coming up in Kudankulam in Tirunelvelli district was loaded on the Industrial Ruby marine vessel at the Hamburg port.

The ship carrying the 24th batch of equipment left the port of St. Petersburg, Russia on March 16 and called at the port of Hamburg on its way to India.

The closure of European borders due to the Covid-19 pandemic complicated the equipment acceptance, however, a solution was found jointly with the Nuclear Power Corporation of India Ltd and the European suppliers.

As a result, the accepted equipment was shipped to Kudankulam NPP site.

Rosatom said as a rule, equipment for KNPP from European countries is shipped in containers.

However, the consignment of equipment like pumps, ventilation and pipe valves manufactured in Hungary, Check Republic, Slovakia and other European suppliers, was non-containerised.

“In the history of NPP (nuclear power plant) construction, it is the first reactor coolant pump manufactured under the Russian design with prevailing application of duplex and super duplex steels that are especially resistant to corrosive impact of tropical sea water”, said Alexander Kvasha, Deputy Director for Projects in India — Technical Director of JSC ASE.

“It is unique due to special design parameters intended for operation in the tropical marine climate,” he added.

The vessel left Hamburg on March 22. Arrival of equipment in the Indian port is expected in the second decade of 2021.