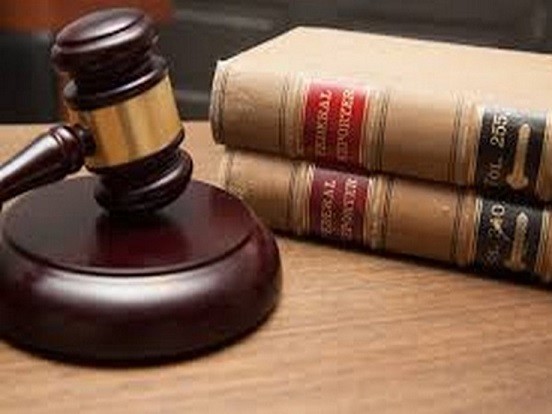 Srinagar, April 25: High Court has upheld the judgment of trial court whereby compensation along with interest was directed to be paid in favour of land owners whose land has been acquired under Land Acquisition Act for railway project.


Appellant Union of India (Indian Railways) had assailed the judgment passed by the court of Addl. District Judge, Baramulla in reference filed under Section 18 of Land Acquisition Act whereby the respondents-Union of India was directed to pay compensation to the land owners from whom the land has been acquired at the rate of Rs. 2.50 lakhs per kanal.


Apart from this a direction was also passed to pay jabirana @ 15% together with simple interest @ 7% per annum on the enhanced amount of Rs. 89,000 per kanal from the date of possession of the acquired land.


As per the officials there was urgent requirement of the land to be utilized for the public purpose for its Railway project in J&K, as such proceedings under Section 17 of the Act were initiated, which included taking over the possession of land before passing final Award, after making payment of tentative 80% of the land compensation amount.


After that the land measuring 145 Kanals in village Hamray was handed over and taken over under Section 17 of the Act and the amount of Rs. 5,69,01,329.00 was deposited. “Parties in this case have produced documentary evidence as also oral evidence.