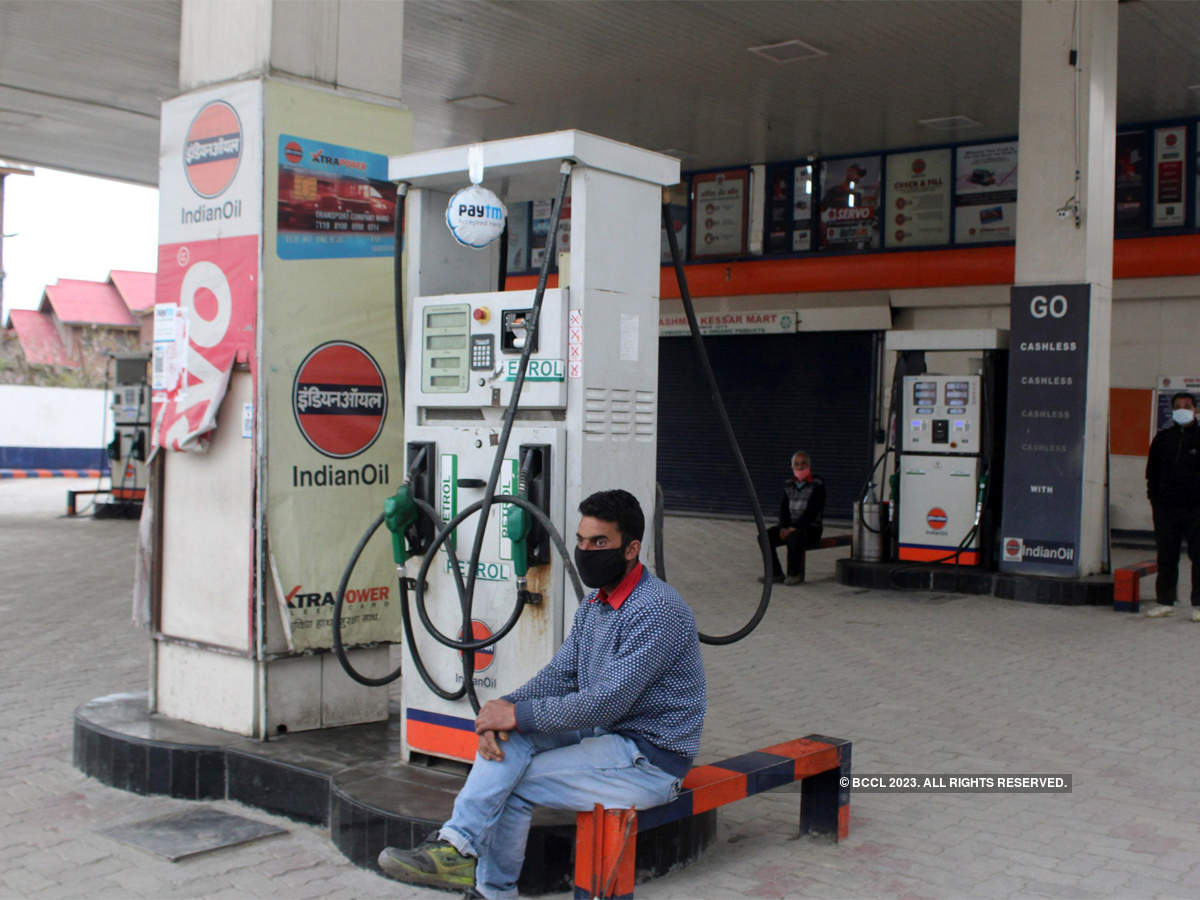 India’s deadly second Covid-19 wave has brought an abrupt halt to its nascent recovery from the pandemic, with the resurgence expected to drag on fuel demand for weeks in a setback for the global oil market.

The combined consumption of diesel and petrol in April is poised to plunge by as much as 20% from a month earlier due to renewed restrictions, including a week-long lockdown in the capital New Delhi, according to officials from top refiners and fuel retailers. While major oil processors were still buying crude recently, there are signs starting to emerge that refining operations will likely need to be scaled back to adjust for plummeting demand.

“Given the grim situation, it’s likely that the lockdowns could be in place for several weeks or even a couple of months,” according to Senthil Kumaran, the Singapore-based head of South Asia oil at industry consultant FGE. “India’s total key oil products demand will see a significant pullback.”

India has repeatedly shattered records for infections and deaths as the virus sweeps through the nation, stoking fears that the central government may be forced to implement another national lockdown to curb the spread. Preliminary industry sales figures show a significant impact to fuel demand during the first half of April and expectations are that the situation will only get worse.

While demand for the motor fuel has been resilient during the pandemic as people shunned public transport in favour of their own cars and motorcycles to avoid infection, new advisories by state governments discouraging people from leaving their homes unless for emergencies or essential services are set to hurt consumption, the officials from the refiners and retailers said.

Nitin Goyal, who runs a filling station in New Delhi’s bustling eastern district, said fuel sales dropped 90% on Tuesday during the first day of the week-long lockdown in the city. He typically sells an average 10,000 liters of gasoline and diesel a day from his Indian Oil Corp.-branded outlet and expects sales to recover to only about a quarter of usual volumes in the coming days.

India so far has instituted localized lockdowns, with the government seeking to avoid repeating the nationwide shutdown seen last year that drove demand to the lowest in more than a decade in April 2020. The South Asian nation is the world’s third-biggest oil importer, which means an extended impact will likely ripple through the global market, even as China and the U.S. rebound strongly.

Restrictions are also hobbling the India’s trucking industry — considered the backbone of its economy and oil demand — which was slowly clawing its way back from the worst of 2020. Business has halved, said Naveen Kumar Gupta, secretary general of All India Motor Transport Congress, which represents 9.3 million truckers and about 5 million bus and tourist vehicle operators.

The latest restrictions have spurred a fresh exodus of migrant labourers fearing job losses, and Gupta says that small truckers, operators of buses, tourist taxis and school transport are among the worst affected. FGE estimates that commercial vehicles account for almost 80% of the nation’s diesel consumption, the country’s most used fuel.

“Industrial activities have already slowed in some states,” said FGE’s Kumaran. “There has also been a sharp drop in driving in major cities. These cities contribute to the bulk of demand in India.”

— With assistance from Chris Miller.