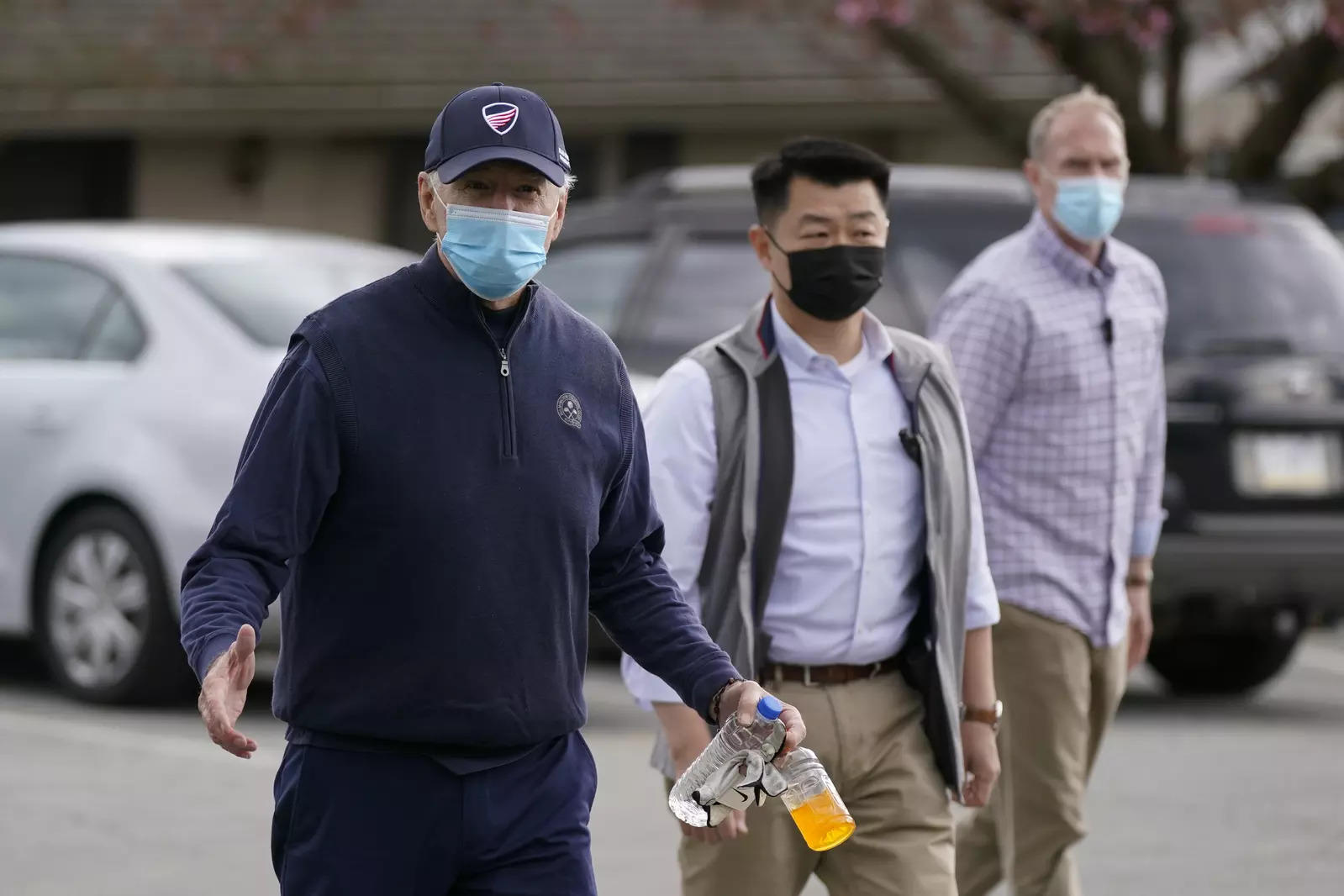 WASHINGTON: A group of U.S. electricity companies wrote to President Joe Biden this week saying it will work with his administration and Congress to design a broad set of policies to reach a near-term goal of slashing the sector’s carbon emissions by 2030.

Washington should implement policies, including a clean energy standard, or CES, to ensure the electricity industry cuts carbon emissions 80% below 2005 levels by 2030, the group of 13 power interests, including generators Exelon Corp, PSEG and Talen Energy Corp, said in a letter to Biden.

The letter, a copy of which was seen by Reuters, did not mention Biden’s goal to fully decarbonize the power sector by 2035 as part of his strategy to fight climate change. But it said the 2030 timeline is consistent with Biden’s wider goal of decarbonizing the entire economy by 2050.

“A federal policy framework can be designed to support the power sector’s deployment of strategies that are technically feasible, ensure reliability, and maintain affordability for customers,” said the letter, sent to Biden on Friday.

The White House did not immediately respond to a request for comment.

The 2030 goal was consistent with Evergreen Action, an advocacy group that proposed a CES in February. Sam Ricketts, a co-founder, said utilities should worry less about the 2035 goal, and focus on early wins as the last portion of emissions cuts is the hardest to achieve.

The standard would set gradually rising targets for the power industry to cut emissions until they hit net-zero, with a range of methods from adopting wind and solar power, using existing and advanced nuclear energy, or sucking up carbon from coal and natural gas plants before they reach the atmosphere.

The White House this month included a CES in its $2.3 trillion infrastructure package, without detailing how it would work.

Some plans for a CES include flexibilities such as allowing utilities to earn bankable credits for over-achieving in early years that could be used for compliance in later years when progress on cutting emissions becomes more difficult.