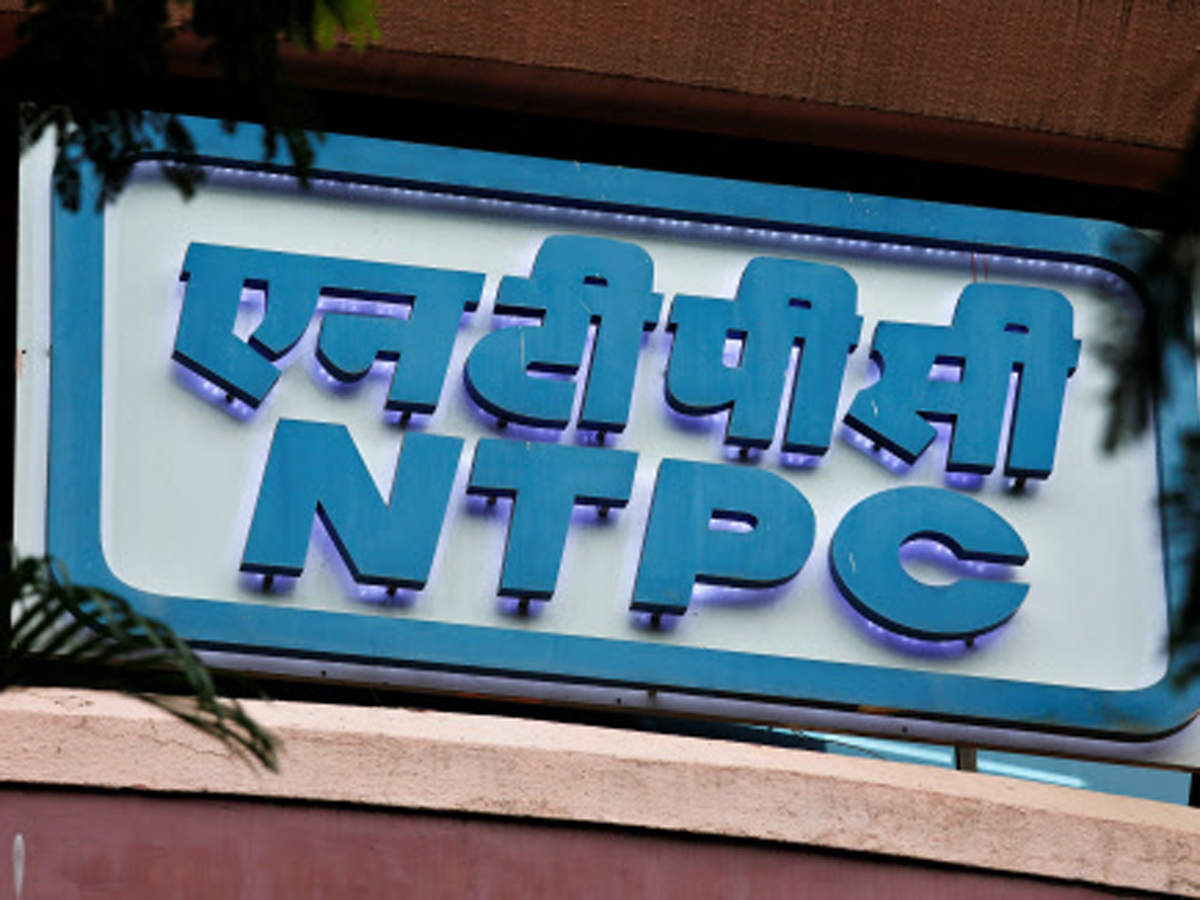 New Delhi: The government’s privatisation policy for PSUs fails to address their potential irrelevance in an increasingly complex and disrupted world, as per a report by Kotak Institutional Equities.

The report said PSU companies have already become irrelevant in most B2C sectors such as aviation, telecommunications or are steadily losing market shares to their private sector competitors in financials.

The market certainly does not have a favourable view of the future prospects of the PSUs given the large erosion in market capitalisation of most PSUs over time, it added.

“We see large existential issues for PSUs given their presence in challenged and challenging industries. The government’s privatisation policy may not achieve strategic (value maximisation) and financial (asset monetisation) objectives either,” it said.

The government’s privatisation policy may be bold versus historical standards but may fall short of the demands of an increasingly complex and disrupted world.

“Many of today’s stalwarts such as BPCL, COAL, IOCL, NTPC, ONGC operate in challenged industries (fossil fuels) or challenging industries (financials and telecommunication services). The energy and financials sector PSUs face growing irrelevance and even existential threat even though they dominate these industries currently. These industries face severe disruption from rapid technological changes and/or from new challengers,” the report said.

“Many PSUs, irrespective of their size, risk irrelevance given their presence in challenged industries with a bleak future (fossil fuels) and challenging industries seeing rapid transformation (financials). We doubt the companies are sufficiently geared to meet the challenges; continued government ownership may handicap them further,” the report said.

“We do not see the government’s privatisation programme achieving the desired objectives of value maximisation for majority and minority shareholders and asset monetization for the government. In fact, continued government ownership will make the companies in ‘strategic’ sectors more vulnerable over time. They operate in challenged and challenging industries and may not be in a position to pivot their business models to meet the challenges of disruption,” it added.

“We do not see any merit in sectors such as energy, financials and telecommunications being classified as strategic given India’s large energy imports and likely change in its energy mix and declining or low market shares of PSUs in banking and telecommunication sectors,” it added.

The government’s privatisation policy entails a bare minimum presence of PSUs in certain strategic sectors-atomic energy, defence and space, banking, insurance and financial services, coal, petroleum, power and other minerals and telecommunications and transport. The policy may result in the government retaining control over most of the larger PSUs.

“We do not see coal, petroleum, power as strategic sectors given India’s large energy imports currently and likely dominant share of renewables in India’s energy mix in the future. Thus, the energy security argument for government ownership may be overstated,” the report added.

These sectors account for 34% of the government’s holding in PSUs. “We expect an accelerated shift towards renewables to erode the value of these companies over time unless they can transform their business models towards renewable energy. They have shown little inclination to do so and continued government ownership may hamper their transformation efforts,” it added.

The report expects ongoing digitalisation of the Indian economy and the financial sector to accelerate market share gains of private banks and insurance companies. The wider physical reach of PSU banks versus their private sector counterparts may be less relevant in a digitalising economy in meeting the financial inclusion goals of the government and the financing needs of borrowers. “In fact, the same strength of PSU banks could become a liability; they will have far lesser flexibility to adapt to digitalization under government ownership,” it added.

It said that the challenges of challenged and challenging industries are not being addressed. “We do not see the government’s privatisation policy addressing the key issue of irrelevance for several large PSUs companies”, KIE added.

The disruption is already underway and the PSU companies have shown limited initiative to respond to the forthcoming large-scale disruption.

It said that continued government ownership may hamper the efforts of the energy companies to pivot away from conventional energy to renewables and the financial companies to adopt digitalization to face the challenges from ‘digital’ challengers.