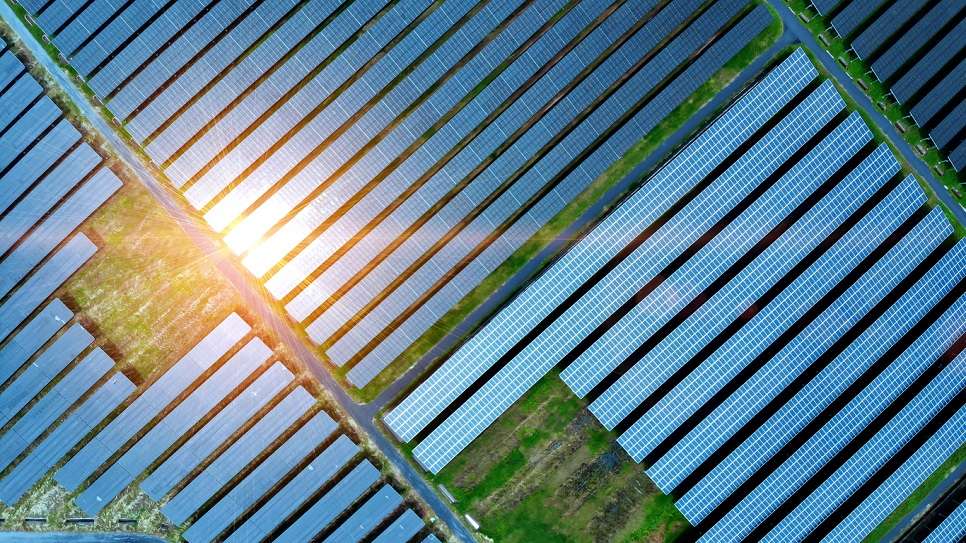 New Delhi: The total investment by emerging markets, like India and China, in energy transition sectors including renewable energy, electric mobility, energy storage and Hydrogen fell 21 per cent in 2020 while the high-income markets recorded a 24 per cent increase, according to a new report.

It states in the past 10 years, annual global energy transition investment nearly doubled, from $290 billion in 2011 to $501 billion in 2020 and high-income markets accounted for over half of the total investment over those 10 years at $2 trillion.

“While between 2015 and 2018, emerging markets accounted for an increasingly large share of global investment, high-income economies have been pulling ahead once more since 2018. This divergence widened in 2020,” the report “Unlocking Private Climate Finance in Emerging Markets” said. 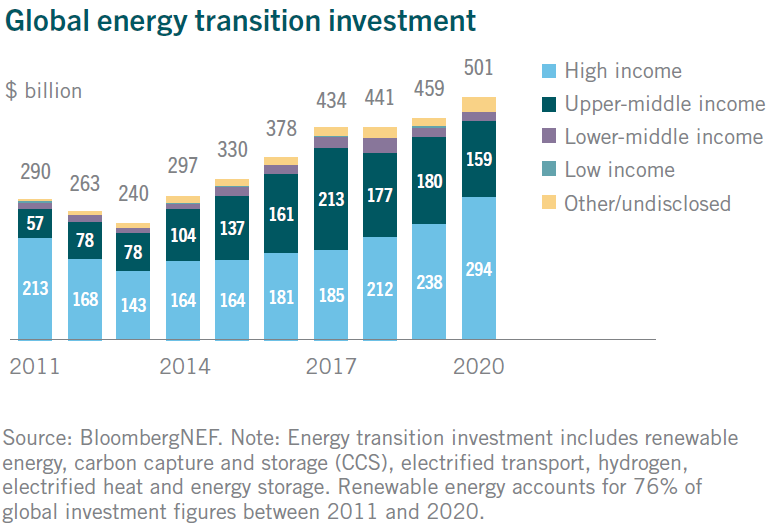 Also, while high-income economies are seeing energy transition investment spread to new sectors like electric vehicles, a vast majority — or 82 per cent — of emerging markets spending on energy transition has targeted renewable energy over the past decade. 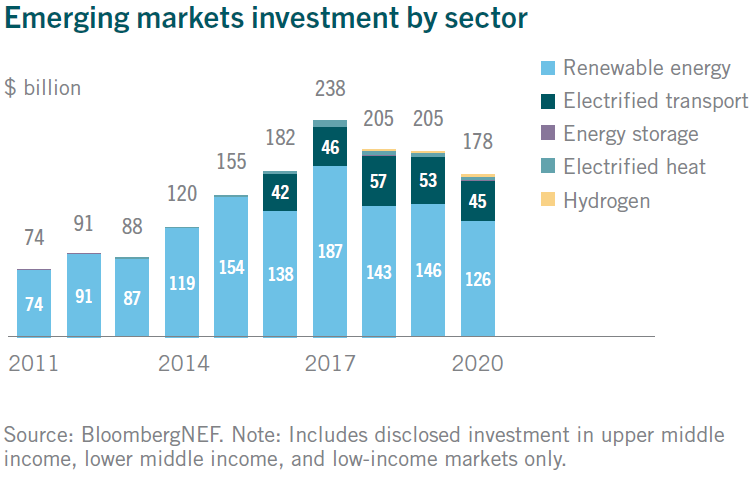 “However, as the largest market for electrified transport globally, China accounts for nearly all of the activity. India has recorded lower but steady investment in the sector, reaching a cumulative $677 million, predominantly targeting electric buses and e-rickshaws,” the report said.

It added India and China are the only two emerging markets to have made large-scale hydrogen investments so far, with China being the largest investor over 2011-2020 globally at $1.8 billion.

The report also said a handful of emerging markets are making progress on decarbonizing cooling—notably India, which issued one of the world’s first cooling plans with mandatory codes for new buildings; and Brazil, where energy efficiency standards for air conditioning units are tightened on a regular basis.

Mature renewables markets such as China, India and Brazil largely shaped the clean energy investment narrative at the start of the decade, but activity has since spread to an ever more diverse group of emerging economies in the past few years. Notable examples include Chile, Kenya and Vietnam.

Commenting on the impact of Covid pandemic, the report states India and China saw clean energy deployment temporarily slowed by social distancing restrictions, but their markets rebounded by the end of 2020.

It said both countries have delivered a positive long-term signal to energy transition investors by focusing on grid infrastructure deployment and market reform in their recovery plans.