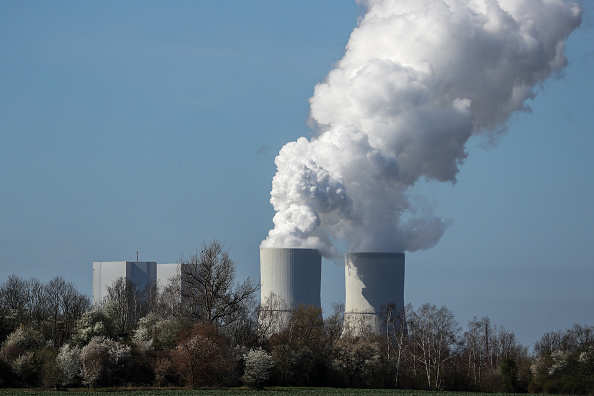 Singapore: Energy transition is firmly underway in Asia-Pacific (APAC) but the pace and degree varies across markets, S&P Global Ratings has said in a new study.

With more than 60 per cent of electricity generation from fossil-fuel-based plants and growing power demand, coal will remain highly relevant in large markets in APAC like India and China for the next one to three decades, said the study titled ‘Energy Transition In Asia-Pacific: A Marathon, Not a Sprint.’

Even though absolute demand for coal will rise, in relative terms the share of coal in the generation mix should trend down towards 40 per cent by 2040. Wind and solar will likely grow faster than other fuel, given policy support, market preference, and technology/cost breakthrough.

Cost of energy from renewable sources and cost-efficient storage solutions will be crucial for greater use of renewables. Growing environmental, social, governance risks for fossil fuel companies and an increasing global consensus for climate action could speed up the transition.

Coal-fired capacities are relatively young and provide the base load in most Asian countries. A vast majority of the plants will not retire until 2040. New coal plants are still under construction in some markets. Coal generation and emissions will therefore rise.

Transition away from coal in APAC will lag the trends observed in the United States and Europe by a few decades. 2030 may be the key inflection point when even APAC markets will stop adding new coal plants, accelerating energy transition.

The S&P study said India is set to miss its 2022 emission targets due to delay in rollout of new capacity additions and the imposition of duties on imported panels. India targets 450 gigawatt power from renewables by 2030, accounting for 60 per cent of its capacity.

Most markets have supportive policies for renewables but limited policies to discourage use of coal. Carbon pricing may evolve and help speed up transition. The lack of clear long-term federal policies in Australia have hit investments.

Meanwhile, subsidised electricity prices and policy requirement for renewables’ costs to be 85 per cent of the current grid prices is a big hindrance in Indonesia.

Funding is shrinking for fossil-fuel companies and costs are rising. Meanwhile, a rush for green finance is enabling renewable energy companies to raise funds at attractive prices. Importantly, there is a need for a mix of solutions, including energy savings and transition financing, to allow coal-fired generation to get cleaner before a long-term clean baseload solution is implemented.

Cash flows of regulated utilities may benefit from protected returns even though policy transition risks cannot be ignored. However, network investments will need to increase to support uptake of renewables and reduce risk of curtailment.

For the unregulated segment, new carbon policies could hurt fossil-fuel companies and is already resulting in significant consolidation among China’s coal miners. Renewable energy providers may strengthen their business profile, but leverage will likely stay high due to elevated capital expenditure.