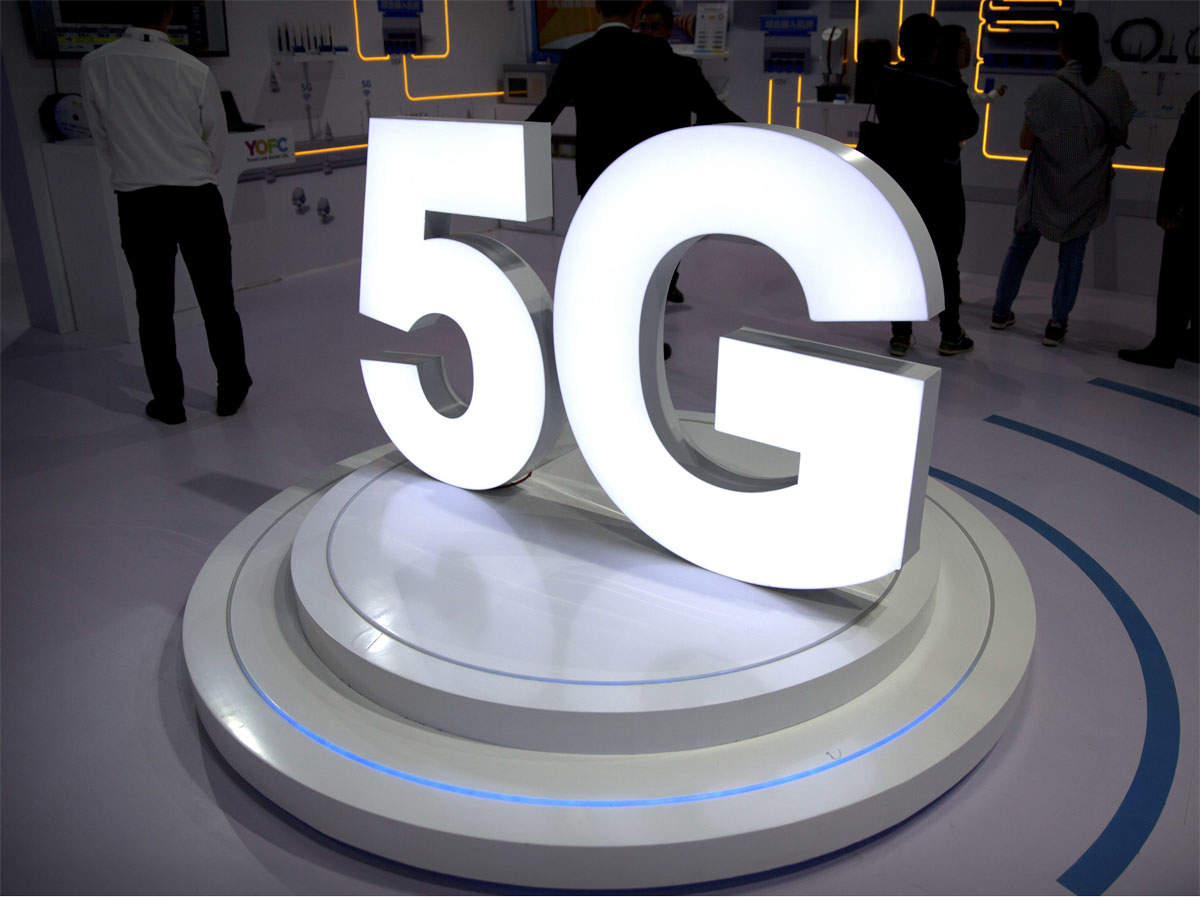 NEW DELHI: Nearly a third (32%) of enterprises in India said they would prefer to obtain airwaves from another company instead of directly purchasing spectrum from the government for the fifth-generation (5G)-backed services, a Deloitte India finding revealed.

“32% of Indian enterprises said they would prefer to license spectrum from another company instead of purchasing spectrum directly from the government/regulatory body,” London-based consulting firm in a study said.

20% of respondents were interested in spectrum sharing if they get dedicated rights.

The Department of Telecommunications (DoT) is yet to come up with a roadmap for 5G spectrum auction while the next generation technology promises to offer multiple use cases for large enterprises across industries.

Globally telecom regulators have set aside a portion of the spectrum for fifth-generation or 5G networks (for instance, a portion of the 3.5GHz range) to enable local enterprises in building their own private 5G networks but, according to the new finding, India is likely to go for a combination of both public and private 5G slice instead of solely relying on private 5G.

Indian executives expect to leverage telco-enabled 5G slices as they believe utilising services through a wireless provider is preferable to acquiring spectrum directly through the government/regulatory body or holding exclusive rights on a dedicated or shared spectrum.

Further, a majority of enterprise executives (98%) believe 5G and/or Wi-Fi 6 will transform their business in the next five years, while 88% believe that the transformation will occur within the next three years.

However, despite the promising data, 45% of Indian enterprises believe cybersecurity along with system compatibility (39%), lack of spectrum availability (37%), and immature next-generation technologies (35%) are some inhibiting factors that need to be addressed in public 5G service adoption.

At the same time, 39% of the Indian enterprises are expected to invest anywhere between $10-50 million for wireless technology enhancement within their organisation.

The finding also pointed out that data speed has emerged as the topmost priority of 80% of Indian enterprises as business strategies shifted during the pandemic.

Big Data and Cloud (98% each) followed by IoT and AI (94% each) are being seen as the most important emerging technologies by Indian enterprises.

The research data is based on a survey of 437 IT line-of-business (LoB) executives in nine countries which was carried out in Q4 2020 (during the COVID-19 pandemic) out of which India accounted for 51 respondents, the consulting firm added.