The Suez Canal is open again, but the consequences for global shipping traffic will be felt for a long time to come. Ships will be delayed in their arrival and departure, resulting in busy terminals and peaks in cargo. For Port of Antwerp, the impact is very difficult to estimate; where possible, the container terminals are preparing to handle additional cargo.

“It’s going to get busier at the terminals in the port of Antwerp,” says Barbara Janssens. “Starting next week, April 12, our terminals are likely to get busier. The first ships that sailed behind the Ever Given usually first call at Rotterdam and Hamburg and only then arrive at Port of Antwerp. We’re assuming 12-14 days after the Suez incident. It isn’t easy to estimate the exact impact in terms of traffic at Port of Antwerp. A lot depends on the decisions of shipping companies and terminals, who look at things from a global perspective.”

“The incident is a real puzzle for terminals and shipping companies. The delays come on top of those that have been going on since the end of 2020 – including increased cargo, shortages of container vessels and the Covid situation, which has meant that manpower has had to be re-scheduled – and which are putting a lot of pressure on the terminal capacity,” says Barbara Janssens. 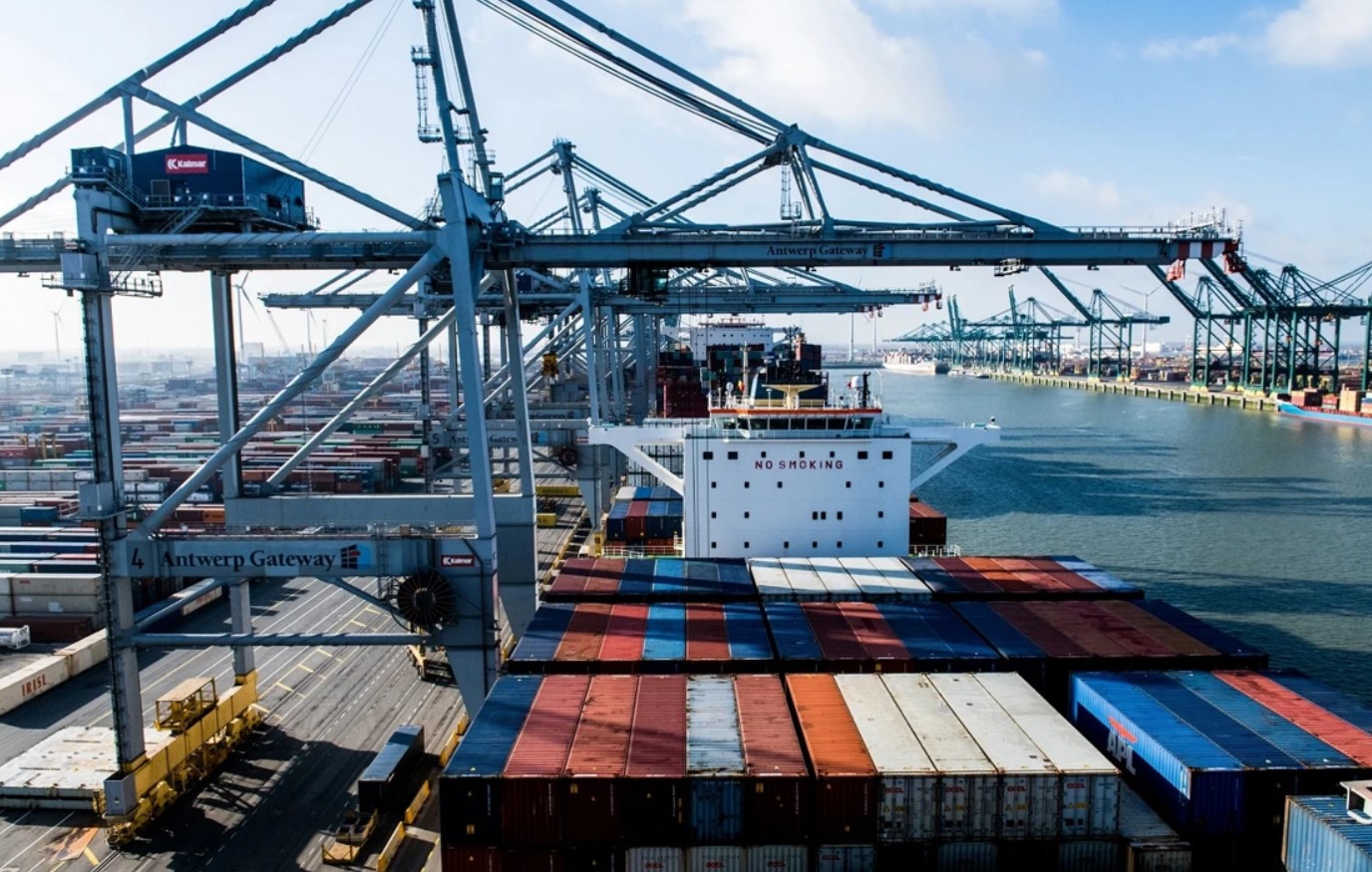 Finger on the pulse

“Port of Antwerp is keeping its finger on the pulse with the shipping companies and the container terminals to see where space can be created for containers. For example, some terminals have already decided that containers for export can only be at the terminal a few days before they can be loaded. We are also looking at how we can optimise capacity inland and make even greater use of inland navigation and rail. It is important to work closely with the entire chain to make the best possible use of the available capacity.”

“Fortunately, the container traffic in Antwerp is spread across the various shipping areas and we are not largely dependent on the Far and Middle East,” adds Barbara Janssens. “This means that Port of Antwerp is a little less sensitive to incidents in the supply chain. Our terminal operators are also among the most efficient in the world and we have a large storage capacity. In Covid times, this has also helped us cope with peaks and troughs in supply and demand and ensured that we could continue to supply the country.“

Consumers feel the impact too

The impact on global container shipping is likely to continue for several months, as there is no spare capacity of container ships for extra deployment to make up for these shortages. The impact is being felt today by many retailers and their customers, who are finding that orders for products – like bicycles and other such things – are being delayed.