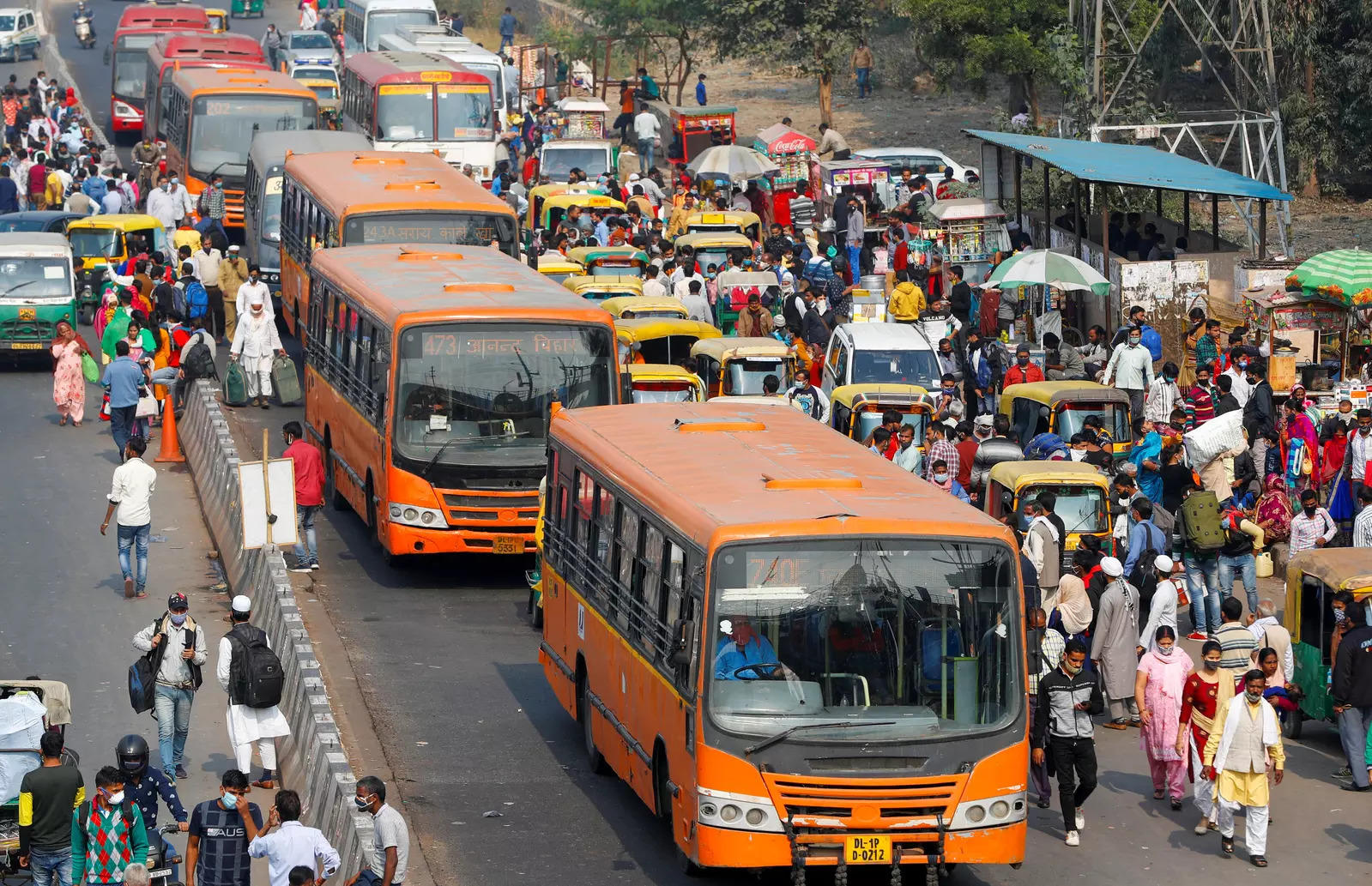 LONDON: In a world reeling from the impact of COVID-10, investing in public transport could create 4.6 million jobs by 2030 and cut transport emissions, mayors in some 100 cities said on Tuesday.

A “green and just recovery” with investment in buses and trains, particularly electric vehicles, would also reduce car use and air pollution, and protect vulnerable residents, said C40, a network of cities pushing for climate action.

“The road to recovery is paved with investments in our infrastructure,” said C40’s Cities Climate Leadership Group chairman and Los Angeles Mayor Eric Garcetti, in a statement.

“Public transportation is more than just a way to move people around. It’s a vehicle for opportunity, equity, and a better quality of life.”

Several major public transport systems were decimated by the new coronavirus pandemic as cities ground to a halt, with New York predicting a $6 billion deficit in 2021 and Paris losing nearly $4 billion in revenue in 2020, the C40 report said.

Home to 60% of the world’s population, cities have borne the brunt of the crisis, with nearly 100 million people – mostly women and ethnic minorities – at risk of poverty due to the economic fallout, the report said.

Every $1 invested in public transport could generate $5 in economic returns, while every $1 billion invested could create 50,000 jobs, the C40 report said.

Cities are key to combating climate change because they generate three-quarters of carbon emissions, earlier studies have found, with urgent action needed to meet a 2015 goal to avoid catastrophic warming.

C40 said a green recovery would also support low-income workers who rely on public transport to get to work, especially women and young people – who the United Nations says have been hit hardest by job losses during the pandemic.

“This is the time to invest in strong local public services, including in public transport infrastructure to ensure a just, prosperous and green future for all,” said Rosa Pavanelli, head of Public Services International, a trade union.